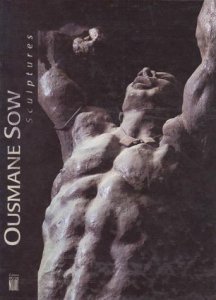 « My symphony originates in a personal revolt against the political scandals that constitute the exploitation of the “Third World” by the western nations as well as the institution of racism in South-Africa, the “apartheid”. Then two texts inspired me: a letter written by BERLIOZ to his father in which he was denouncing the social iniquities and a play of Aimé CESAIRE, “A season in Congo”, in which I found strong poetical words to characterize the three movements of the symphony.”

Cardinal S… when Jesus was crucified some 1960 years ago, which side would you had chosen?  Go away, Christ-killer!

May our wounds become fruitful!

May our hopes become exulting palms!

Let’s go into the solstice!